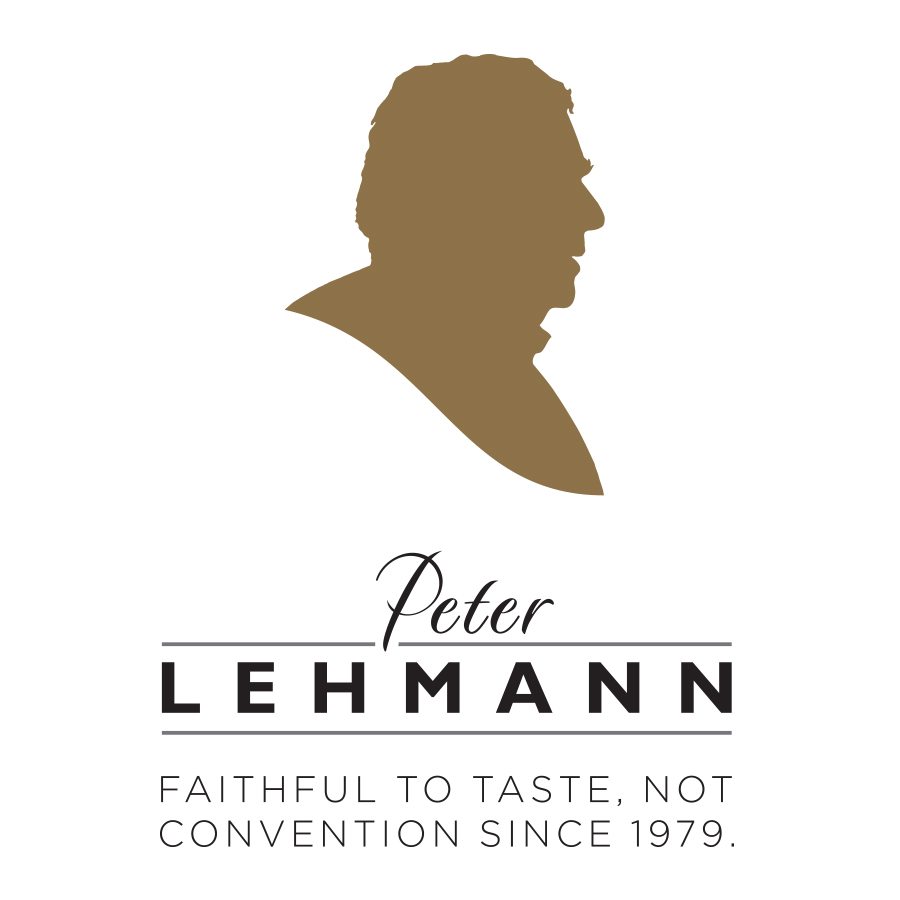 Vale Peter Lehmann, a member of the Order of Australia, the original Baron of the Barossa, and a legend of Australian wine, helped shape the wine industry over seven decades.  Peter Lehmann established the Tanunda-based winery that bears his name in 1979, creating a wine brand that today signifies quality Barossa winemaking. Each vintage, over 140 grape growers supply Peter Lehmann Wines with quality fruit from over 700 hand-tended vineyards located throughout the Barossa.

One of the “Best Wineries of the Regions, 5 red stars”

The art of winemaking only shines when there is soul behind it: be it of those who make the wine, or those who drink it.  And so it is with this family of wines. Art ’n’ Soul is made with immediate enjoyment in mind by winemakers committed to bringing out the best varietal character of the fruit they work with, from the broadest cross-section of growers in Barossa and beyond.  These wines – each one fresh and vibrant – follow the path set by Peter Lehmann as he has lived his dream, with all his ‘art and soul.

The Hill & Valley wines showcase the great diversity of the regions surrounding the winery.  From the cooler Adelaide Hills to the elevated Eden Valley vineyards to those situated on the Barossa Valley floor, these ancient soils provide the base for great wines that speak of their origins.

Explore another dimension to the fruit from Barossa’s valley floor and the cool heights of Eden Valley.  What began as an experimental application of méthode traditionnelle with old vine Barossa Shiraz in the early 1980s has expanded to become a range of limited release individual wines.

The Portrait wines embody the original promise Peter Lehmann made to the grape growers to make wines that show what the Barossa is all about.

Over the past decade, some special pockets of land have consistently stood out to the winemakers for their quality and individual character.  These tightly held VSV (or very special vineyard) wines are only made in exceptional years when a single site delivers the ultimate harmony of varietal and region.  The commitment of each grower is recognised with their signature on the label.

The top tier of Peter Lehmann’s original Barossa varietals, made for the long haul and released with bottle age to capture their full potential.  These wines are named after a person or event that has played an intrinsic role in the Peter Lehmann story.

Stonewell Shiraz began in 1987 when Peter Lehmann decided to make a special Shiraz – a wine of immense intensity and muscularity that would demand time in the barrel and bottle before release.  The wine was named ‘Stonewell’ after the district that he believed best showed the characters admired most in Barossa Shiraz. 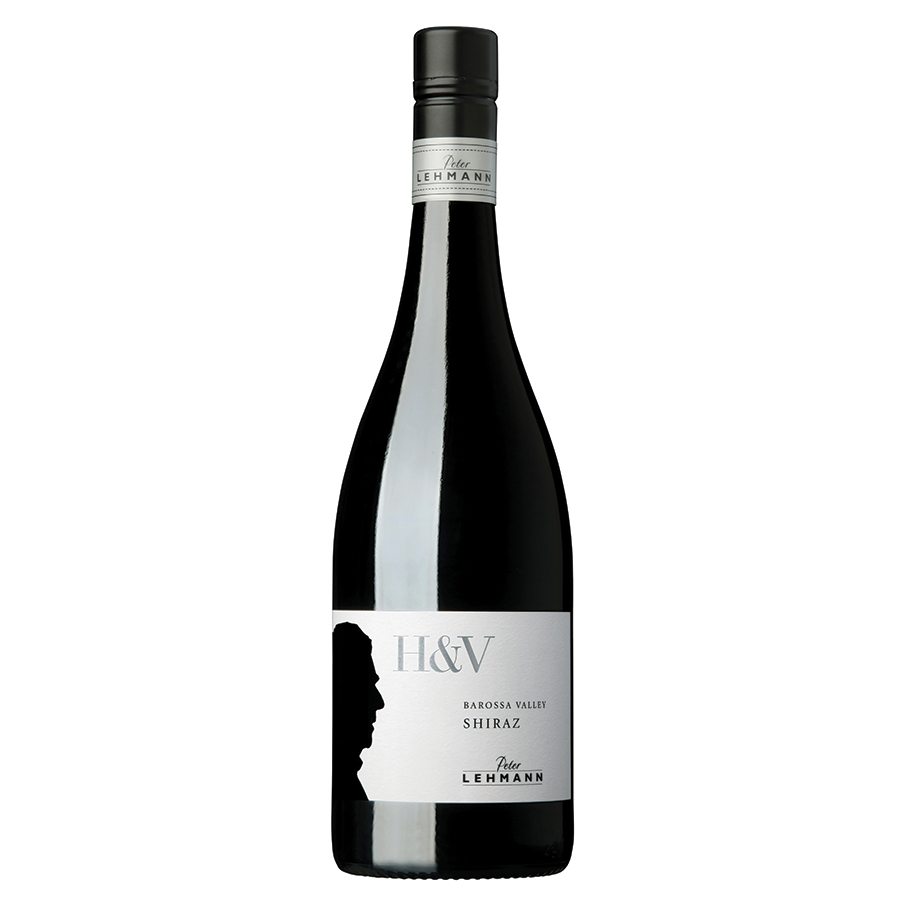 The H&V Cabernet from Barossa Valley is world-class, displaying all the rich cassis and green leaf elements so admired of the variety, but with a distinctive Barossa character that makes it fulfilling and satisfying. The fruit was sourced from the elevated northerly reaches of the Barossa Valley with a drier and cooler climate than the valley floor, producing wines with… 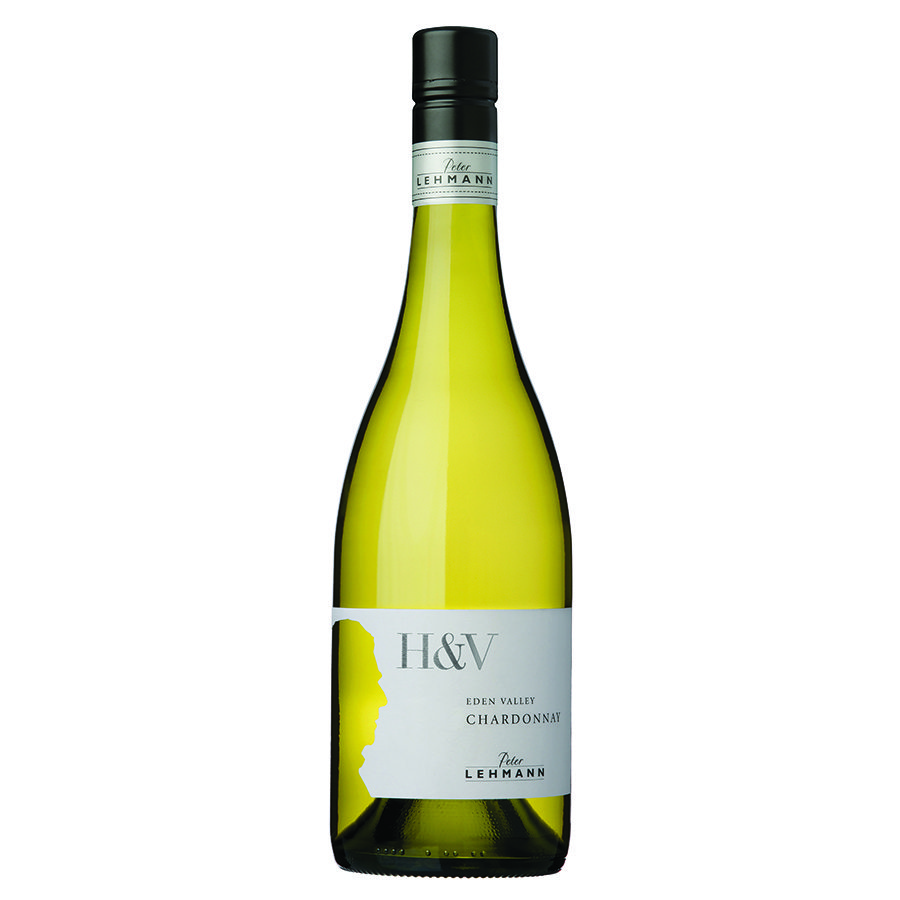 This Chardonnay displays the wonderful diversity of the Barossa region.  The grapes were sourced from select premium growers vineyards in Eden Valley.  Perched atop the Eastern Barossa Ranges, the Eden Valley is a cool climate area with steep slopes and lean rocky soils – the ideal growing conditions for early ripening Chardonnay thus preserving its youth and elegance. Careful winemaking… 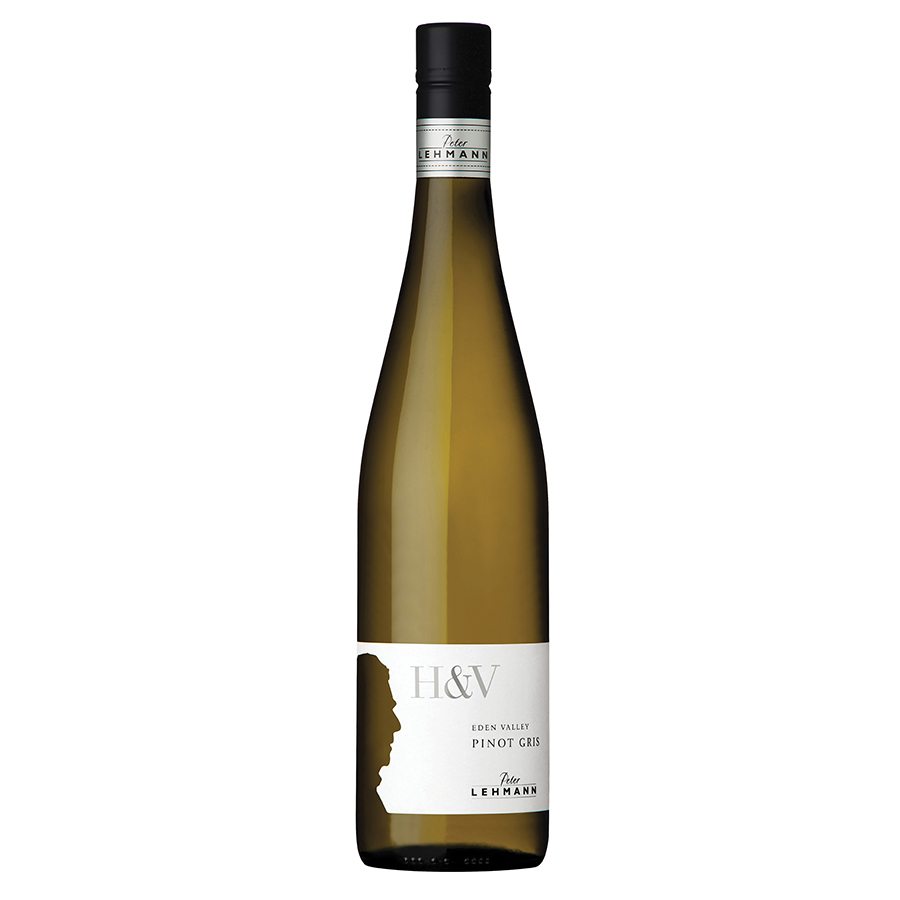 The Eden Valley region is well suited to Pinot Gris with its cool moderate temperatures and elevated altitude, allowing long slow ripening, producing a well-balanced wine with heightened acidity and natural fruit flavour.  Three vineyards on the edge of High Eden Valley, planted in shallow, rocky soils where low yielding fruit is hand-picked. This aromatic and textural wine is typical… 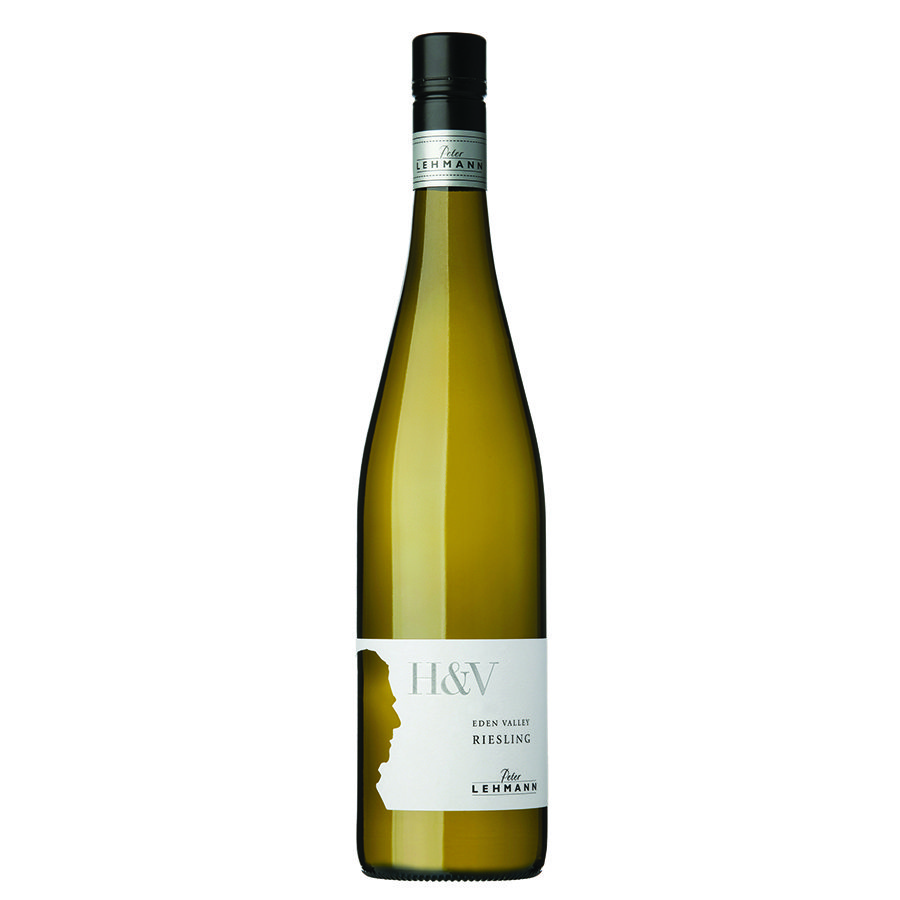 The grapes were sourced from John and Liz Stanton and Mark and Deborah Petney vineyards on the Eastern slopes of Eden Valley.  This east-facing side is particularly cool as it lies over 400m above sea level on acidic sandy soils ideal for enhancing the natural acid balance of an exceptional Riesling. Expect this captivating wine to show great longevity as…

The Barossa is acknowledged as the home of the world’s great Shiraz – its unmatched style and character define a place, a wine region.  No wonder Peter Lehmann’s first released wine was a Barossa Shiraz, with the traditional style still upheld for over 3 decades. 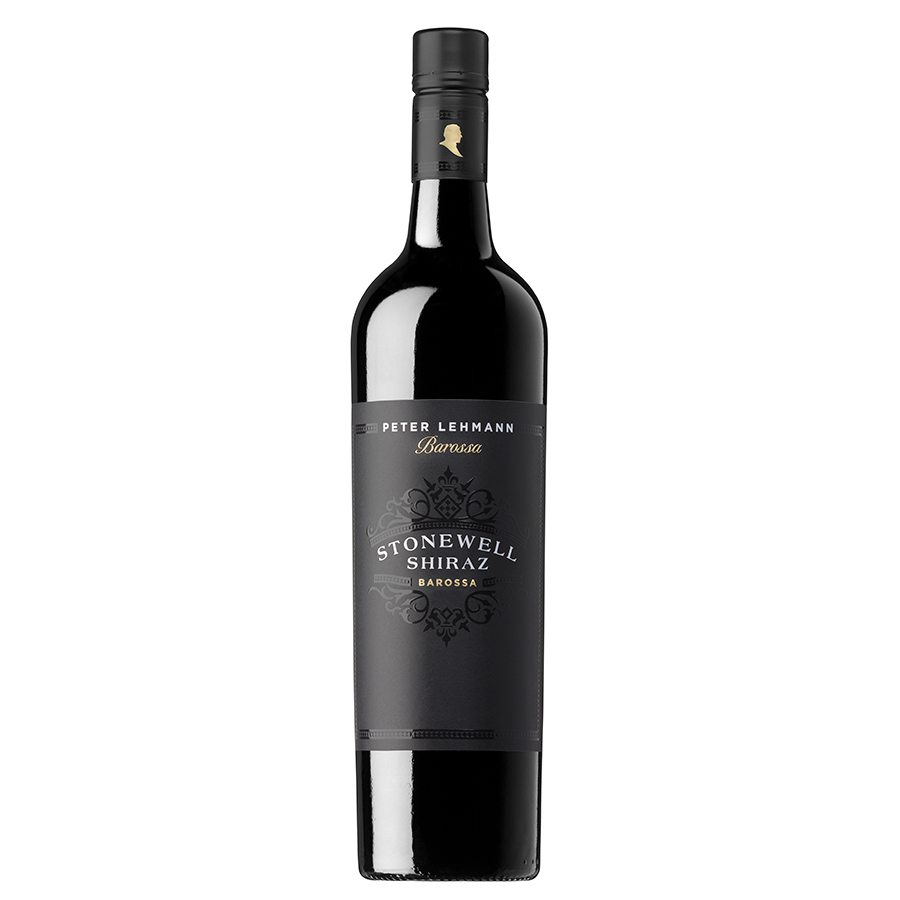 ‘Stonewell’ Shiraz began in 1987 when Peter Lehmann decided to make a special Shiraz – a wine of immense intensity and muscularity that would demand time in the barrel and bottle before release.  The wine was named ‘Stonewell’ after the district that he believed best showed the characters admired most in Barossa Shiraz. 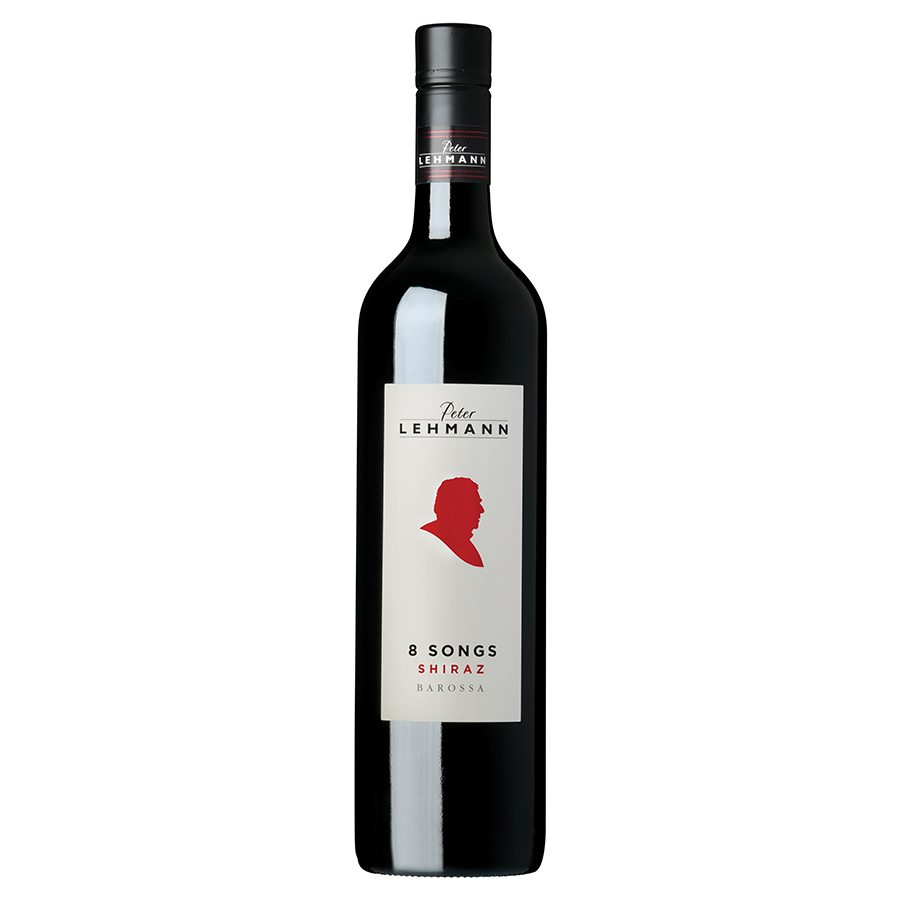 ‘Eight Songs for A Mad King’ was one of Peter Lehmann’s favourite vocal ensemble musical works, loved for its soft harmonies, inspiring PL to emulate their art in a wine unlike anything else he had made before. Eight Songs Shiraz was first made in 1996 with the aim of producing a decisively soft and stylish style of Barossa wine. Sourced… 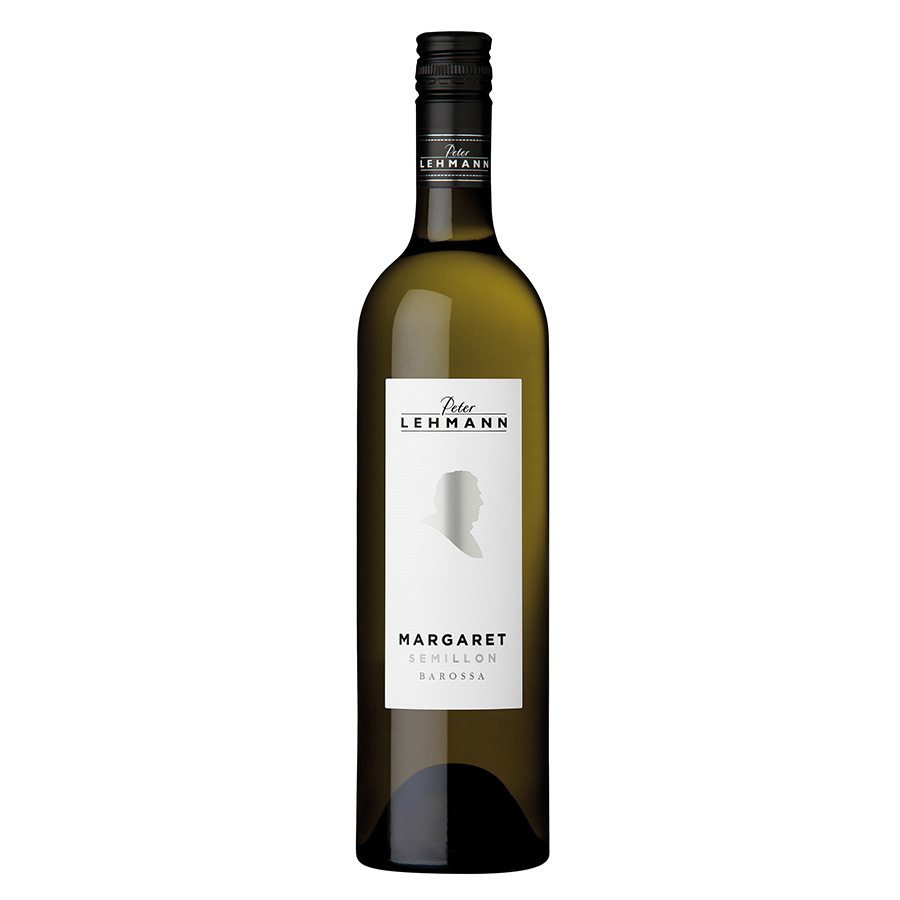 Margaret Lehmann is the great woman beside the great man: wife, business partner, and champion of Peter Lehmann Wines and the Barossa. Together, founder Peter Lehmann and Chief Winemaker, Andrew Wigan, rewrote the rulebooks of Barossa Semillon in the early 90s, eschewing oak and opting for an early-picked style that lent itself to ageing. The result is Margaret Semillon. Released… 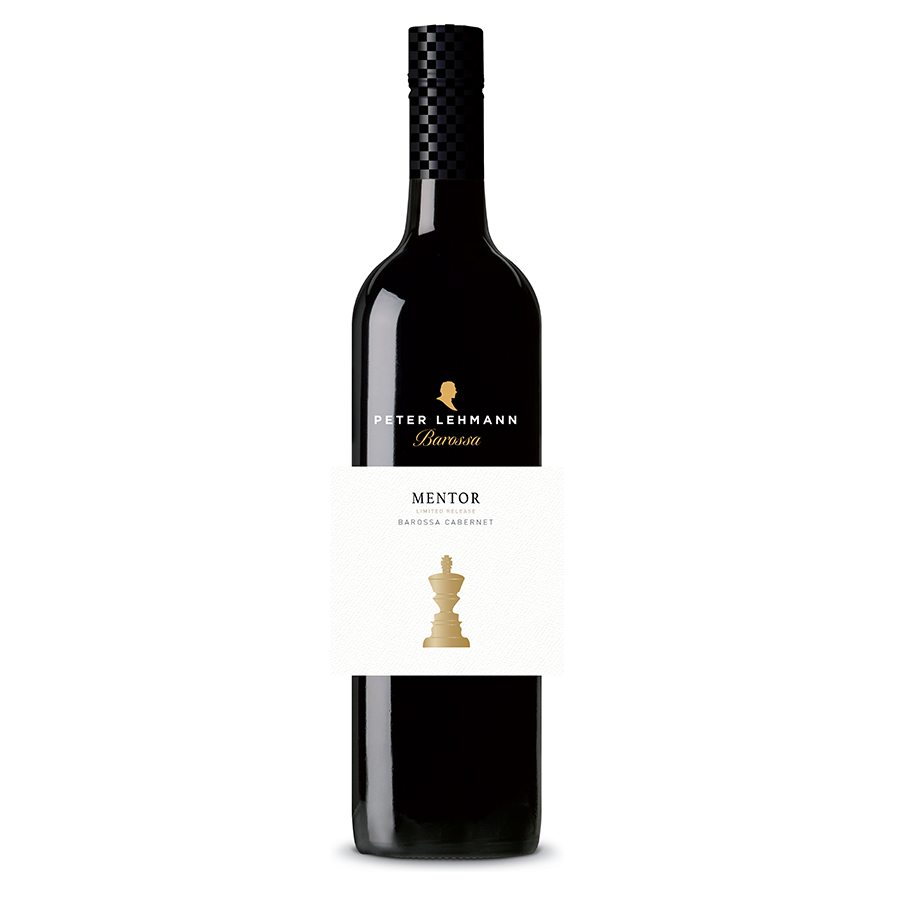 Peter Lehmann mentored countless people over his 50-year career, and this wine is named in his honour. Great Barossa Cabernet Sauvignon has layers of texture and flavour. By drawing fruit from a number of Barossa sub-regions – each with their own unique terroir – Mentor Cabernet captures immense varietal definition with added complexity of old vine, low-yielding fruit matured in French oak barrels. Mentor is… 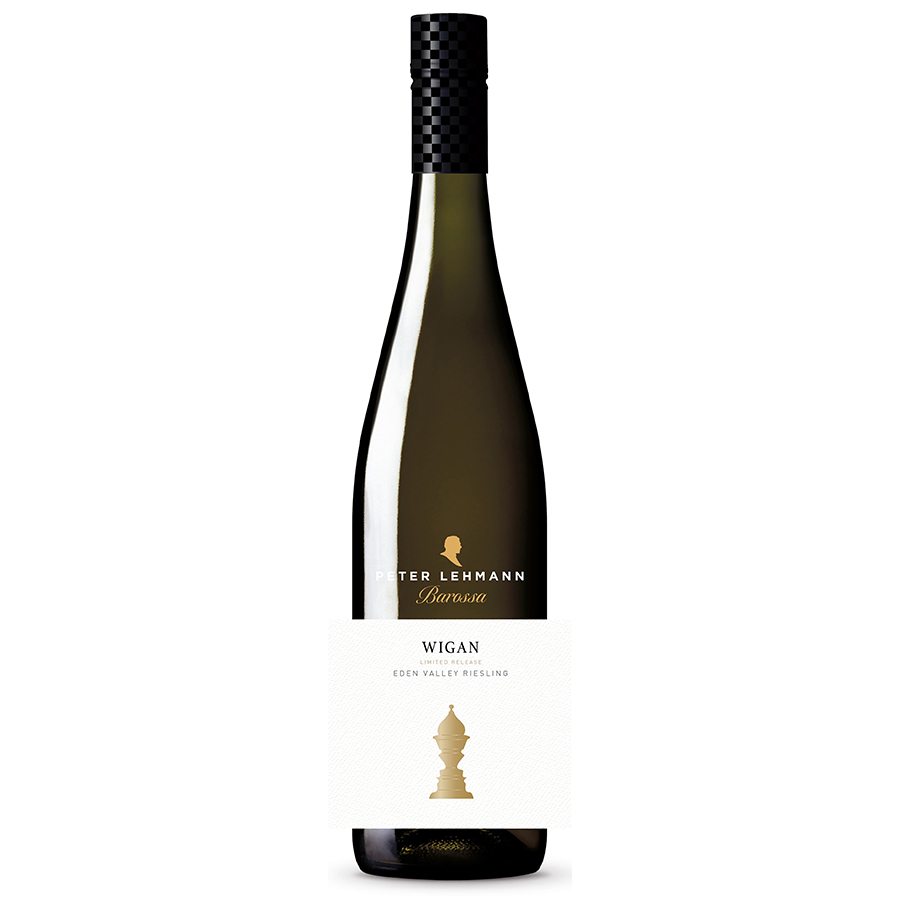 From the shallow rocky soils of the Eden Valley – one of the great Riesling sites of the world – the Wigan Riesling has become one of Australia’s most celebrated wines having been named ‘Best Riesling in the World’ by International Wine and Sprit Competition six times since 1991, and being awarded over 80 trophies and countless medals since its…