The 20 per cent has given this wine wonderful complexity on the palate as Malbec does very well in the Clare, and is a natural foil for the Valley’s exceptional Cabernet Sauvignons.  This one is loaded with fresh blackcurrant, violet and oak flavours; at $30 enjoy with oxtail beef ragu and gnocchi.”
David Ellis, Melbourne Observer, November 2012 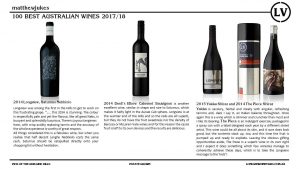 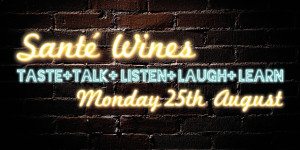