Established in 2013, Santa & D’Sas is a boutique winery collaboration between the Santarossa and Di Sciascio families.

The King Valley is one of Australia’s most exciting, emerging wine regions and is located in North East Victoria, approximately three hours north of Melbourne and seven hours south of Sydney.  Home to picturesque and unspoilt environments, the King Valley benefits from a cool climate with extremely varied terrain, that ranges from snow-capped Alps to sun baked fields.

The Italian bias in the King Valley has come to see the region referred to as Victoria’s ‘Little Italy’, and become renowned for its Prosecco, Pinot Grigio and Sangiovese wine styles as well as lesser known alternative grape varieties that are allowed to reach their full potential with imaginative winemaking. 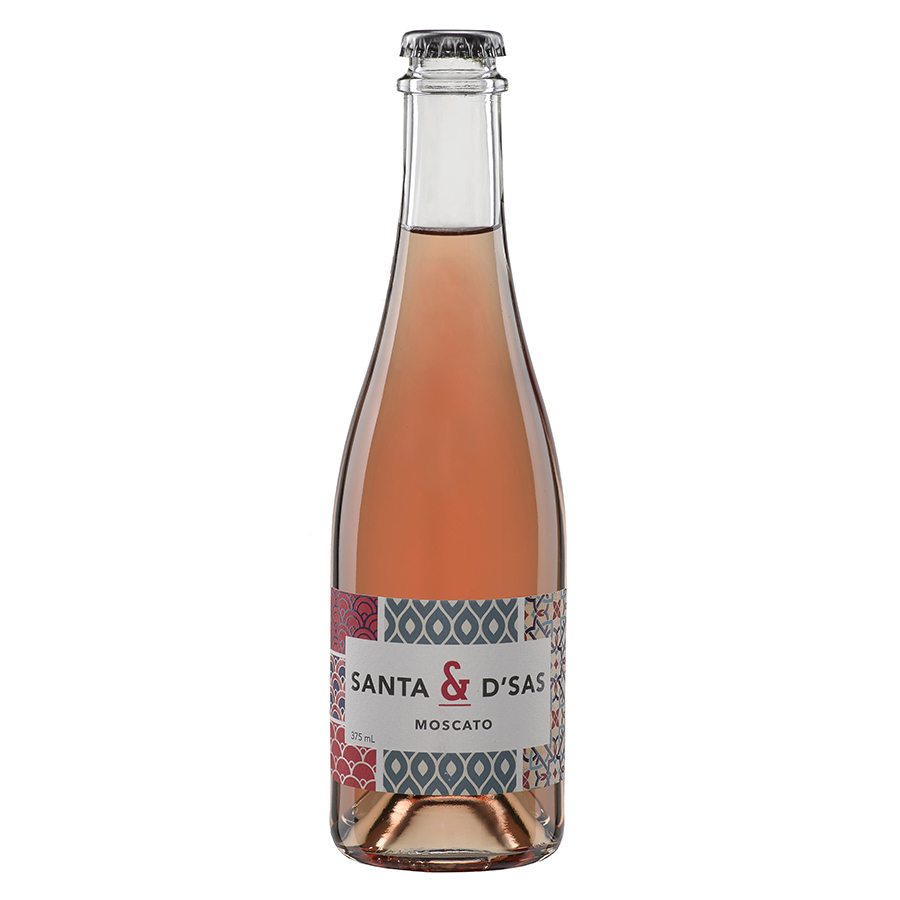 A true Moscato d’ Asti style that is fresh, aromatic and delicate with a fruitiness that is balanced by acidity and spritz. Pale pink in colour, the wine has a light and delicate appearance. Fresh and vibrant, this wine shows lifted aromas of rose petal and white peach. Intense flavours of musk, spice and boiled sweets lead into a textured… 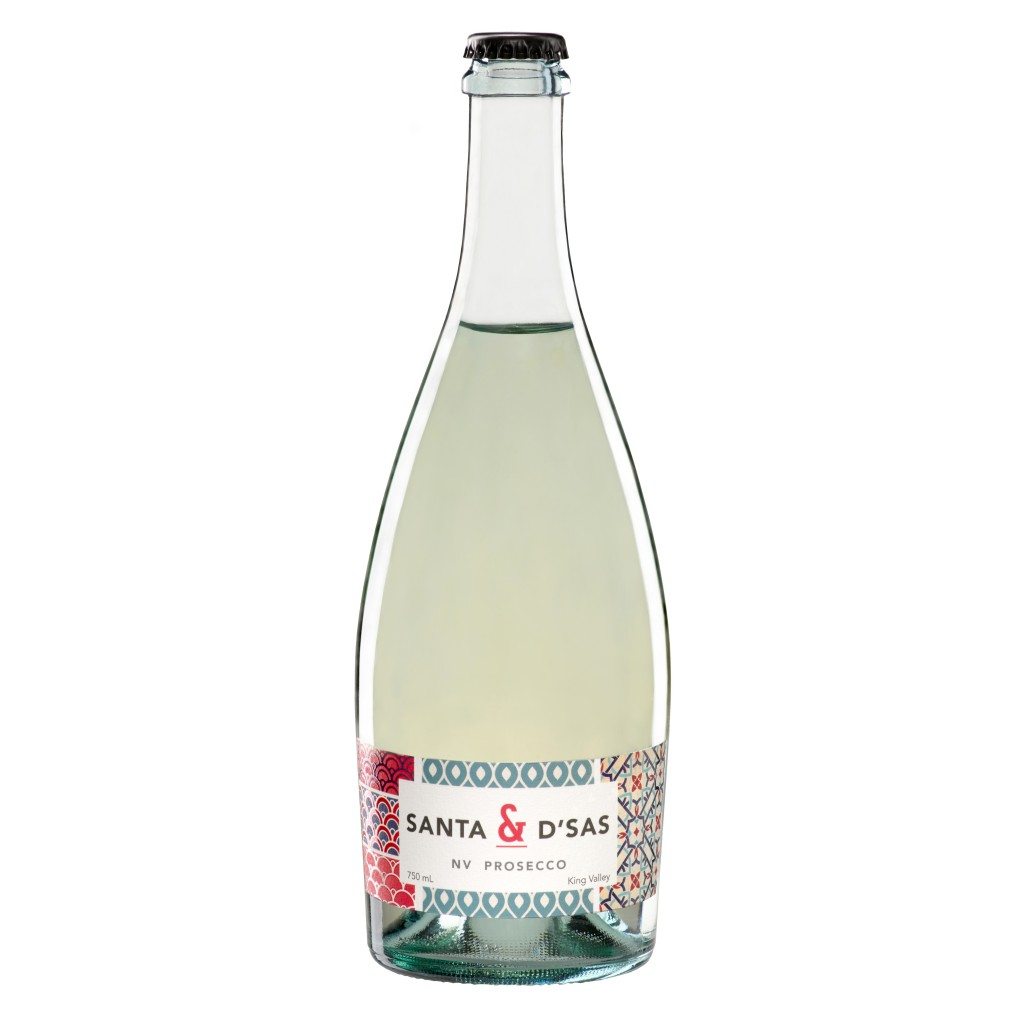 Elegant and vibrant King Valley Prosecco fruit providing soft, delicate texture on the palate with an ethereal finish. The King Valley is one of Australia’s most exciting, emerging wine regions. It is located in north east Victoria – approximately three hours north of Melbourne and seven hours south of Sydney. Home to the most picturesque and unspoilt valley in Australia,…