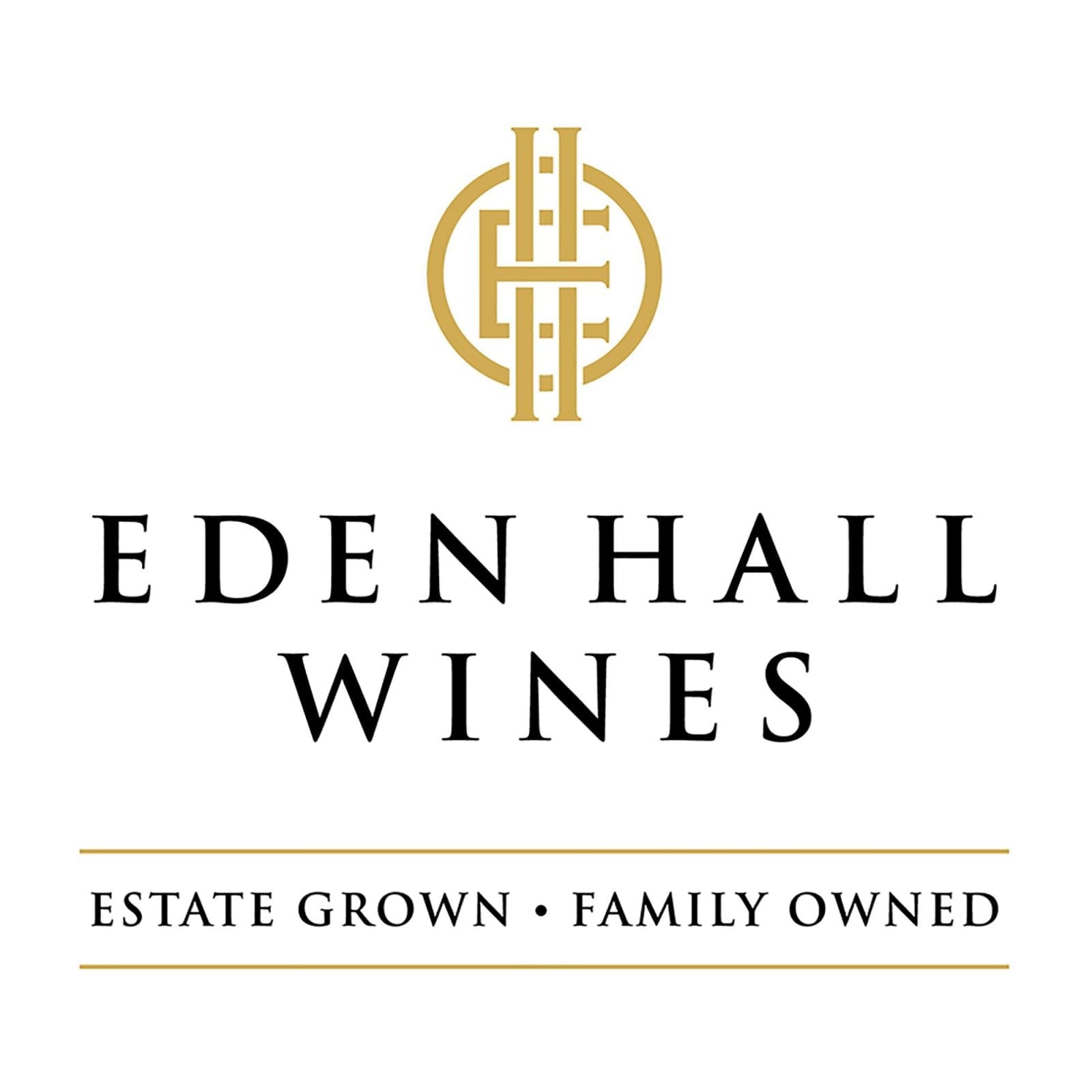 Eden Hall Wines is a family owned boutique winery established in 1997 by David and Mardi Hall in the high country of the beautiful Eden Valley.

A total of 33 hectares is planted to red varieties consisting of Shiraz, Cabernet Sauvignon, Cabernet Franc and Merlot and white varieties including Riesling, Viognier and more recently Grüner Veltliner.

Dan Falkenberg: Viticulturalist of the Year 2018
Barons of the Barossa Awards

Eden Hall have gone off grid for long term sustainability

Eden Hall vineyard owners, David and Mardi Hall, work in harmony with the environment through a series of different practices and programmes, lead by General Manager, Graeme Thredgold (who also sources grapes for his Stage Door Wines from this vineyard), and Viticulturalist, Dan Faulkenberg. By installing over 60 solar panels and an extensive investment in a back up battery generation system and water tanks, the business is now operating completely off grid.  The vineyard has taken the initiative to be on the front foot of long-term sustainable production by participating in a third-party audit of their Sustainable Winegrowing Australia (SWA), and having successfully passed, and is now considered one of the Barossa’s top three most sustainably run vineyards (in company with Thorn-Clarke and Henschke), as detailed in a case study by Barossa Grape and Wine/Sustainable Australia Winegrowing Barossa.  The vineyard has been named an ‘Environmental Champion of the Barossa Valley’ by the Government of South Australia’s ‘Adelaide and Mount Lofty Ranges Natural Resources Management Board’.  Eden Hall’s specific practices include: revegetating creek lines; improving water quality and fighting salinity; using less water by utilising soil moisture monitoring and building soil health by applying straw mulch undervine and making their own compost on site; using a Low Flow Bypass system on their water dam that allows for environmental flows;  established native perennial grasses in the vineyard mid-rows to enhance biodiversity and provide habitat for beneficial predatory insects; utilising sheep on a rotational grazing system in the vineyard during winter and early spring to reduce tractor hours and passes which cause soil compaction (which also saves on the use of diesel, reducing overall emissions). 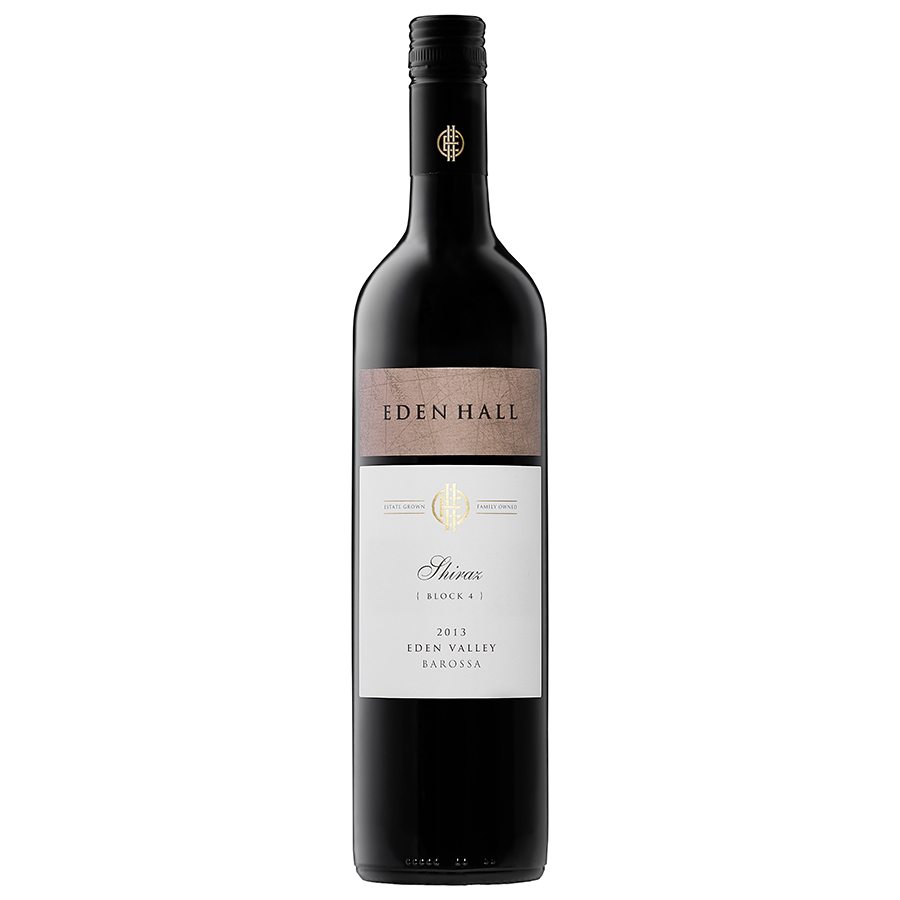 The Eden Hall Shiraz comes from selected rows in Block 4 and spent nearly two years in French oak followed by more than a year in bottle prior to release. 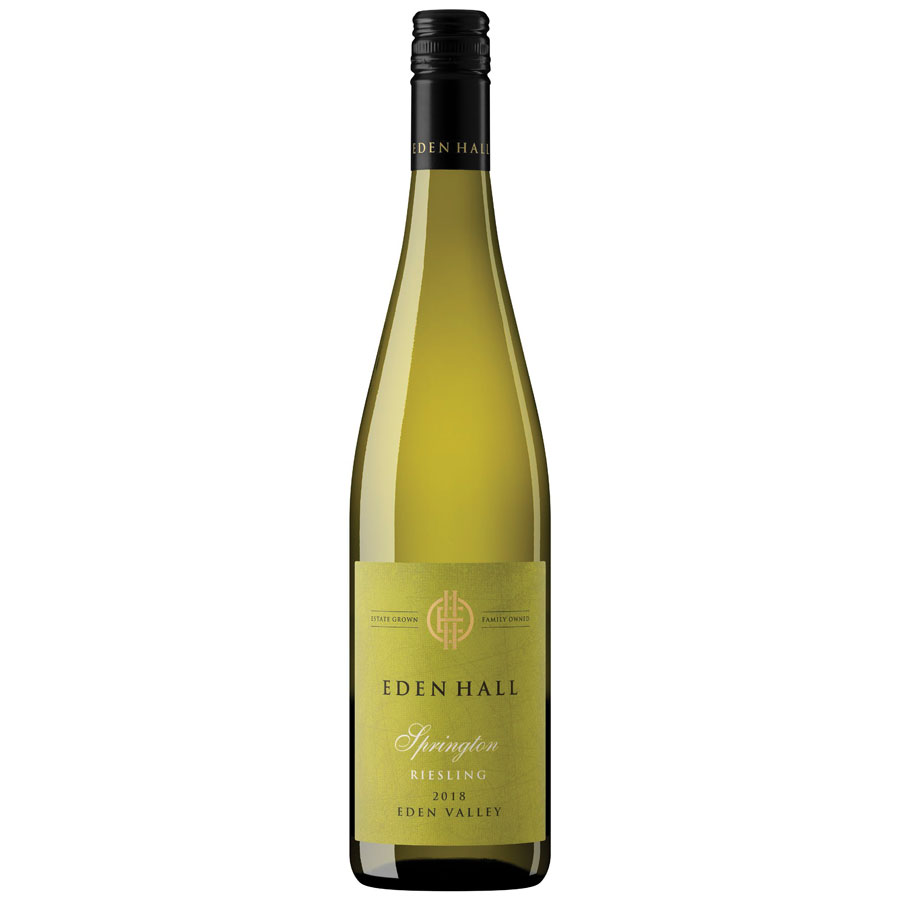 The 2018 Springton Riesling was carefully blended from 3 different blocks within the Avon Brae Vineyard. (48% Block 10 , 36% Block 11 and 16% Block 7).  Pale straw with a green hue and a fragrant floral nose of jasmine.  The palate is broad with lime and lemon over guava, displaying beautiful length and finishes like a tropical sorbet. An…