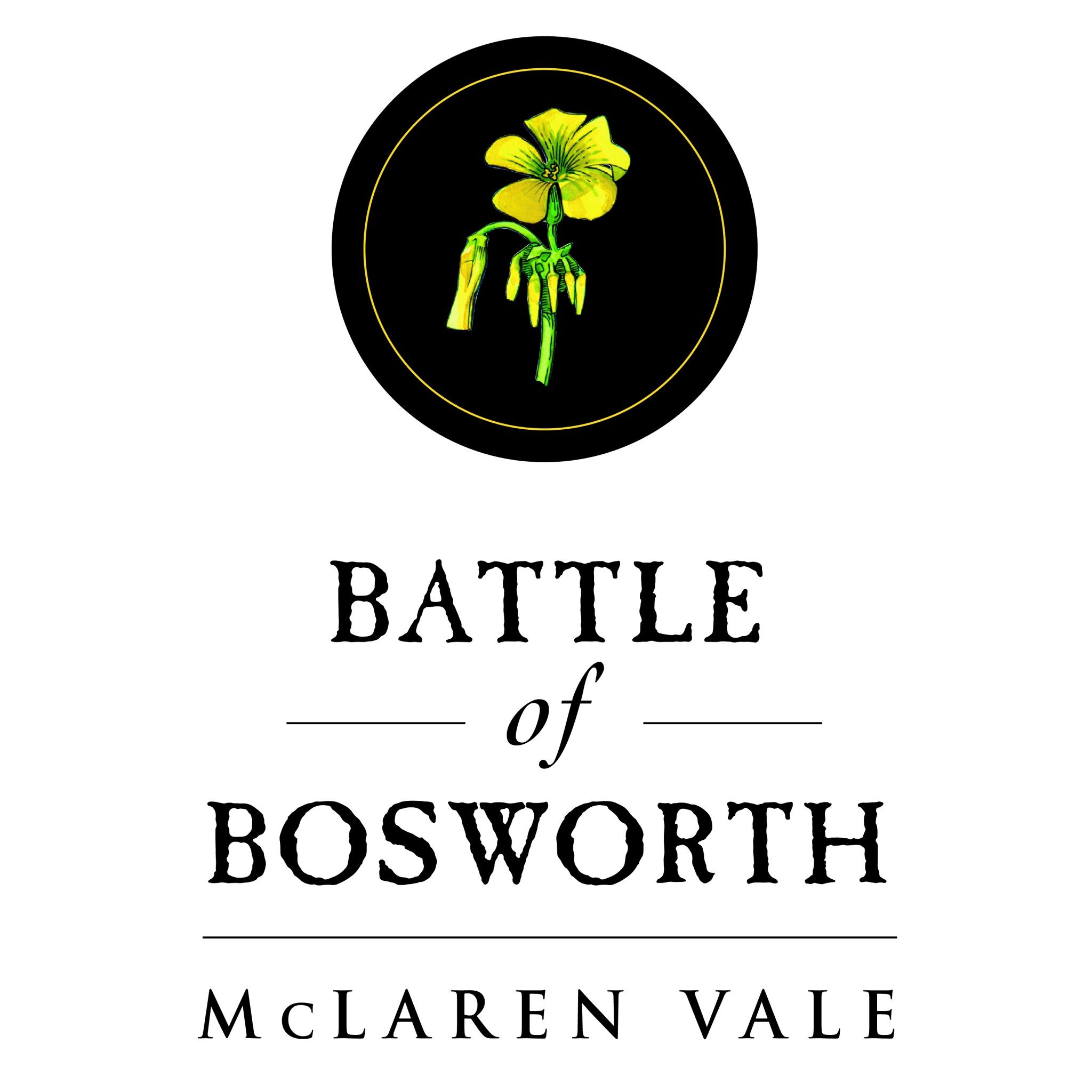 Joch and Louise have been growing their grapes organically for 21 years this year.  Joch’s vision saw him convert 24 acres of vines to organic viticulture in 1995.  In 1999 they gained their organic certification from ACO P/L (Australian Certified Organic).  This process represented a big leap of faith in many regards, not least because in those days ‘organic’ was not the buzzword it is today.  Their vineyards were the first in McLaren Vale to achieve organic certification, too, and they were the very first winery to release an organic wine. Hats off, Joch.

The Battle of Bosworth Chardonnay is never short on flavour – ours is a stone fruit, cashew style of Chard which is framed within the super French oak we use (about 30% new oak), and all the better for it we think. We don’t allow the wine to go through Malolactic fermentation (we don’t want a buttery style of Chardonnay)… 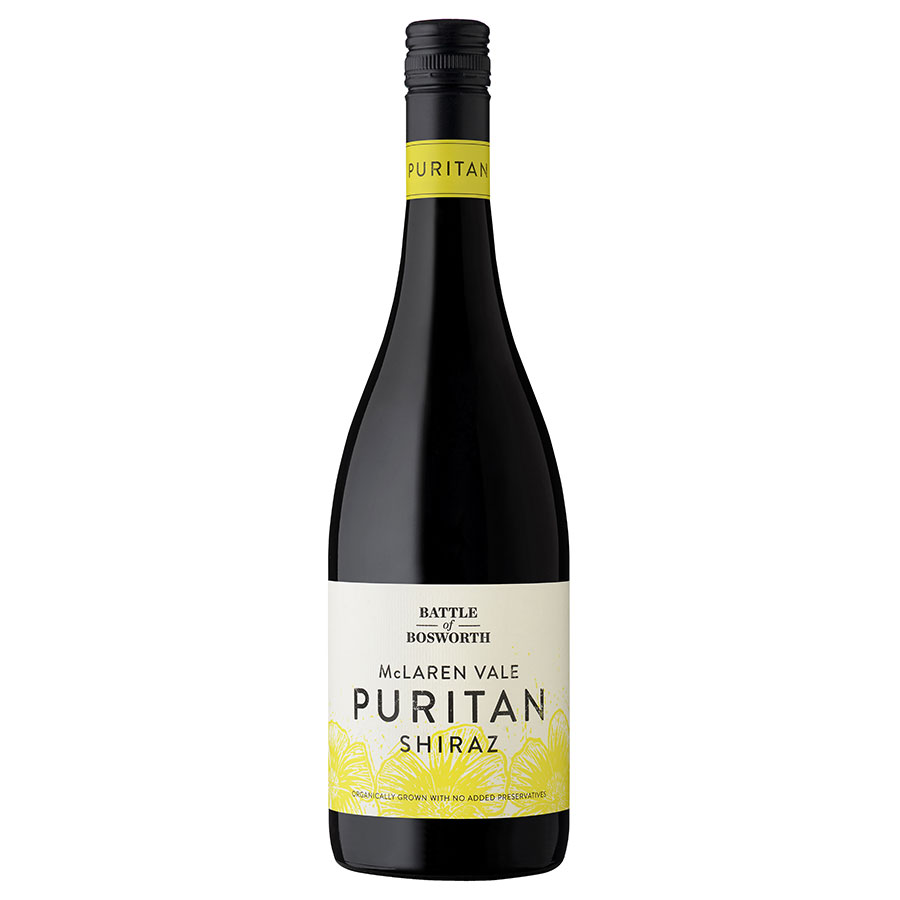 Organic, no added preservatives, no oak and vegan – the Puritan! “I used to call our Puritan a ‘Joven’ style red, a term which refers to young fresh red wines that come out of Rioja in Spain, which are made from Tempranillo.  I think I might change now to what Tony Love, wine correspondent from the Adelaide Advertiser called in… 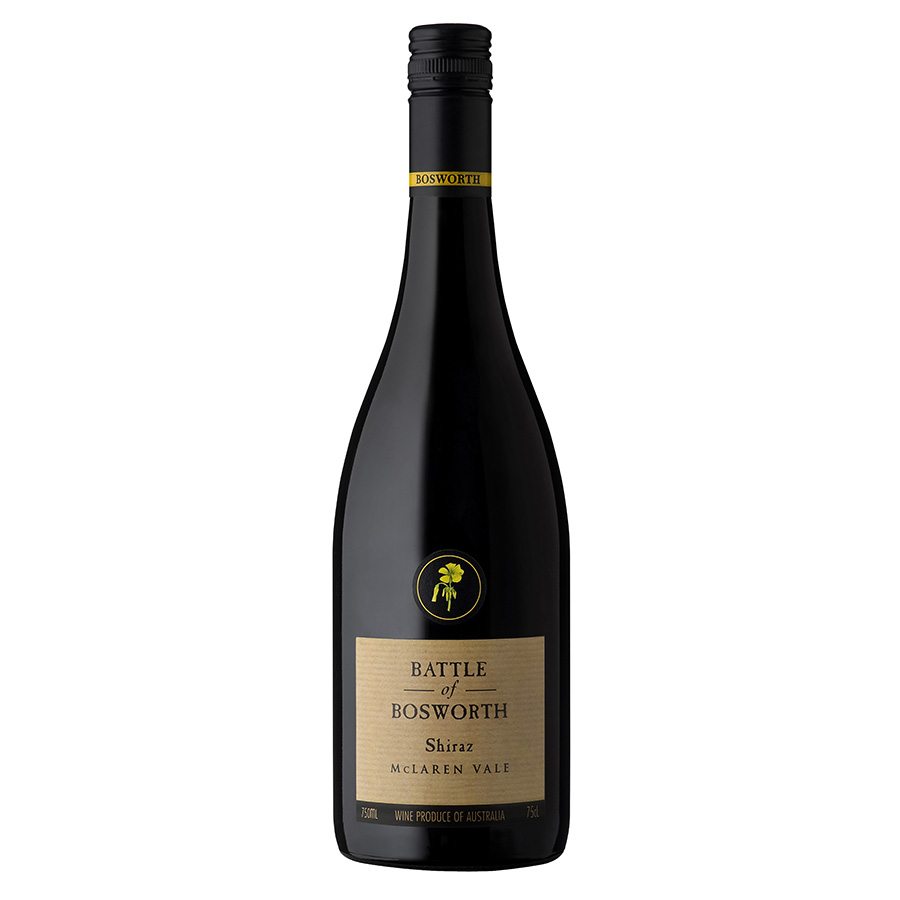 Joch and Louise aim to please with their Bosworth Shiraz. Their objective is to make a well-balanced, delicious, medium-bodied wine with strong regional characters and to this end we keep winemaking techniques simple, and traditional.  They pick the grapes on flavour and sugar ripeness, then crush them and send the ‘must’ to open fermenters.  During fermentation they pump the juice over the ‘cap’…

The colour of the Battle of Bosworth Pinot Noir is classic Pinot; bright and light red. This is the eleventh vintage of our Pinot Noir and we reckon we have just about nailed this wine, style-wise. We have made an even, light to middle-weight wine with good length and balance.

For the Battle of Bosworth Sauvignon Blanc, cool fermentation is king. We don’t use any oak barrels in the making of this wine, although we do let the wine spend time sitting on the yeast lees – the cloudy bits at the bottom of the tank, to give the wine ‘texture’. Once through ferment and fined (this wine is VEGAN…

We pick this Portuguese variety nice and early when we make it to be a table wine so we get the beautiful floral characters that Touriga exhibits at a lower beaumé. The grapes are crushed and then fermented in small open vessels. The juice is pumped over the skins twice daily and once the wine has finished ferment it is…