The month of February will see The Beehive Hotel become an exclusive Cape Grim Tasmanian Natural Beef venue and Kay Brothers Amery McLaren Vale Wines from South Australia celebrates its 125th anniversary.  As such, The Beehive thought there was no better way to share this good news other than to launch their monthly ‘Big Boys Lunch Club’.

w selection of sauces and side 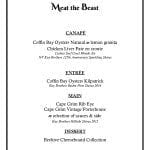 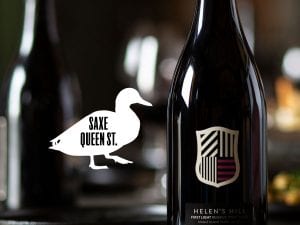 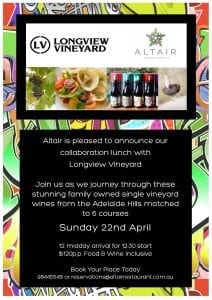