That day has arrived: the release of Kay Brothers 2012 Block 6 Shiraz.

The 2012 vintage has been hailed as one of the best vintages in South Australia in a decade, and Kay Brothers are confident that the release of the 2012 Block 6 Shiraz will meet the high expectations of this extraordinary vintage. Unfortunately, the superior quality came with a significant decrease in volume with the yields down 40%, making this outstanding wine even more of a treat to be savoured.

The east-facing Block 6 Shiraz vineyard was planted with cuttings from Hardy’s Tintara Vineyard in 1892 by Herbert and Frederick Kay.  The 1.6-hectare Block 6, which forms part of the Kay Brothers’ larger 22-hectare Amery Vineyards, was originally a ‘pumpkin patch’ of old bush-vines.  In 1984 Cuthbert and Colin Kay vinified the Block 6 Shiraz fruit separately, and since then it has become Kay Brothers’ signature wine.  The entire, low-yielding vineyard is trellised in a north-south direction.  The soils are relatively fertile with a mosaic of red loams, heavy clays and gravelly, alluvial soils.  Indeed, soil structures across this vineyard are so varied that harvested ‘fruit profiles’ are noticeably different each vintage.  With so many winemaking options the sum of the vineyard’s parts has led to naturally-balanced wines, with no need for winemaking artifice.

The Block 6 fruit is hand-picked and batch-vinified in three to five tonne, traditional, open fermenters originally built by Herbert and Frederick in 1895-6.  Some parcels are hand-plunged while others are fermented under header-boards.  At completion of fermentation the wine is drained and basket-pressed into a combination of one-third each new, one-year-old and two-year-old American and eastern European oak.  Maturation takes place for 18 to 24 months before assemblage and bottling under screw-cap.  Kay Brothers Block 6 Shiraz is based on traditional winemaking practices and an historic vineyard site.  This is a powerful, concentrated cellaring style with plenty of fruit richness, chocolaty tannins and underlying malty oak.  Top Vintages:  2012, 2010, 2009, 2008, 2005, 2004, 2002, 2001, 1998, 1996, 1995, 1994, 1992, 1990, 1985.”
Langton’s Classification of Australian Wine VI

95+ points
“Ah, the Icon Wines. Pretty much, if you don’t mind me saying so, you’ll most likely read the reviews first on The Wine Front.  If the 2010 was a brooding winter storm of a wine, this is more your Indian summer. It’s silky smooth, rolling with boysenberry, hazelnut and chocolate, nutty spices, coconut, coffee and smoked meat. Full bodied, but not heavy, with a glycerol feel, cool acidity and supple pliant tannin. Flows along beautifully – all umami and yummy – and rolls long on the finish. You can go deep, without drowning. Kay’s are in superb form at present.”
Gary Walsh, The Wine Front, www.winefront.com.au, September 2014 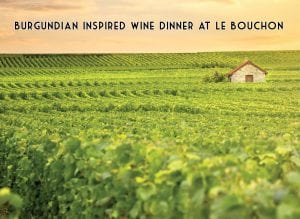 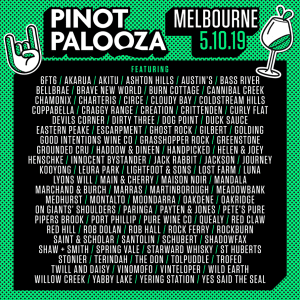