Royal Riesling from the Rhinegau

The Prinz von Hessen wine estate is situated on the eastern edge of the famous village of Johannisberg, in the Rhinegau – the heart of the German winemaking culture.  This region has just over 3,000 hectares are under vine, 80% of which are planted with Riesling, making up 7% of the total global Riesling plantings.

The estate was purchased by the family of Hesse in 1957.  The Landgrafs of Hesse have reigned over significant parts of the region that form today’s federal state of Hesse since the second half of the 13th century.  The dynasty of the Langrave and Princes of Hess is one of the oldest aristocratic families in Europe, dating back 800 years and is directly related to the majority of the European monarchies, including Queen Victoria, Emperor Wilhelm II, and Tsar Alexander II.  The family’s vision is to help re-establish German/Rheingau Riesling as one of the world’s noble grapes and wines, and with that vision in mind, the estate focuses solely on Riesling.

The grapes for this “GG” come from the VDP.GROSSE LAGE® ”JOHANNISBERGER KLAUS”.  The southernfacing slopes sport deep, calciferous loss soil.  This rich Riesling is incredibly precise, showing aromas of stone fruit, fresh apples, tropical fruit and mint with a polished minerality.  A sophisticated Riesling character on the palate.  Gripping, complex and intense. 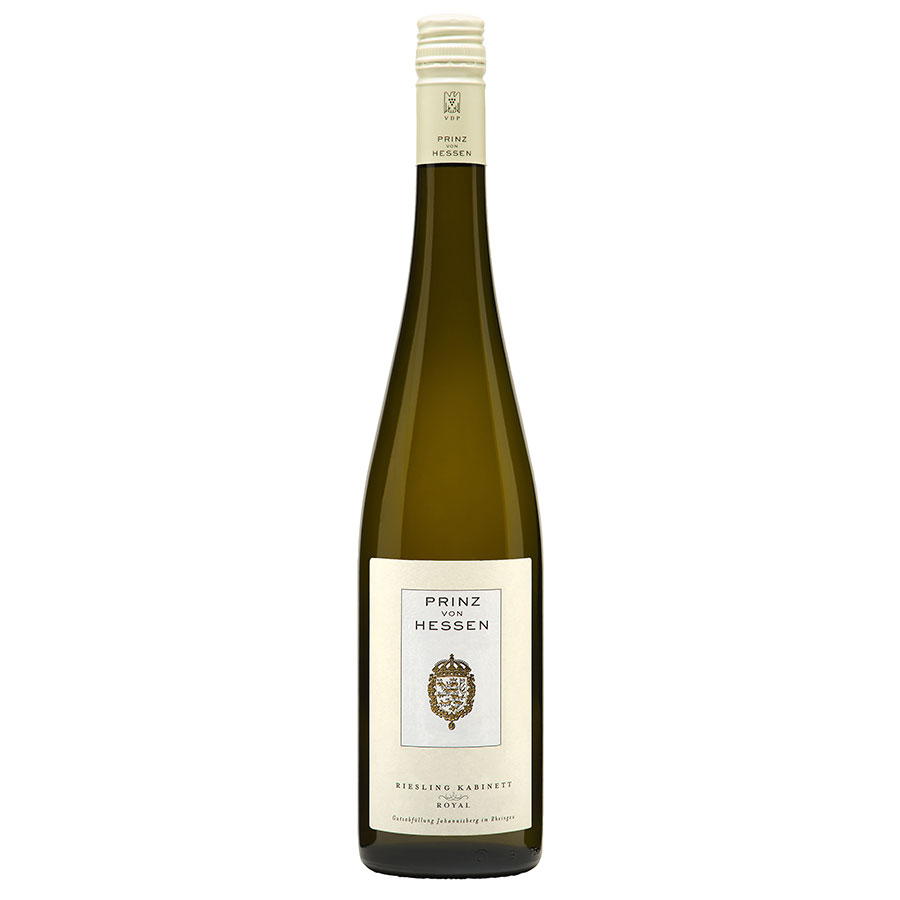 The inclined south-southeast location of this vineyard predominantly has deep loess, mixed with shallow gravel and loess clay soil.  Wines produced from this area are very full-bodied with intense fruit and harmonious acidity.  A classic Riesling with long ageing potential. 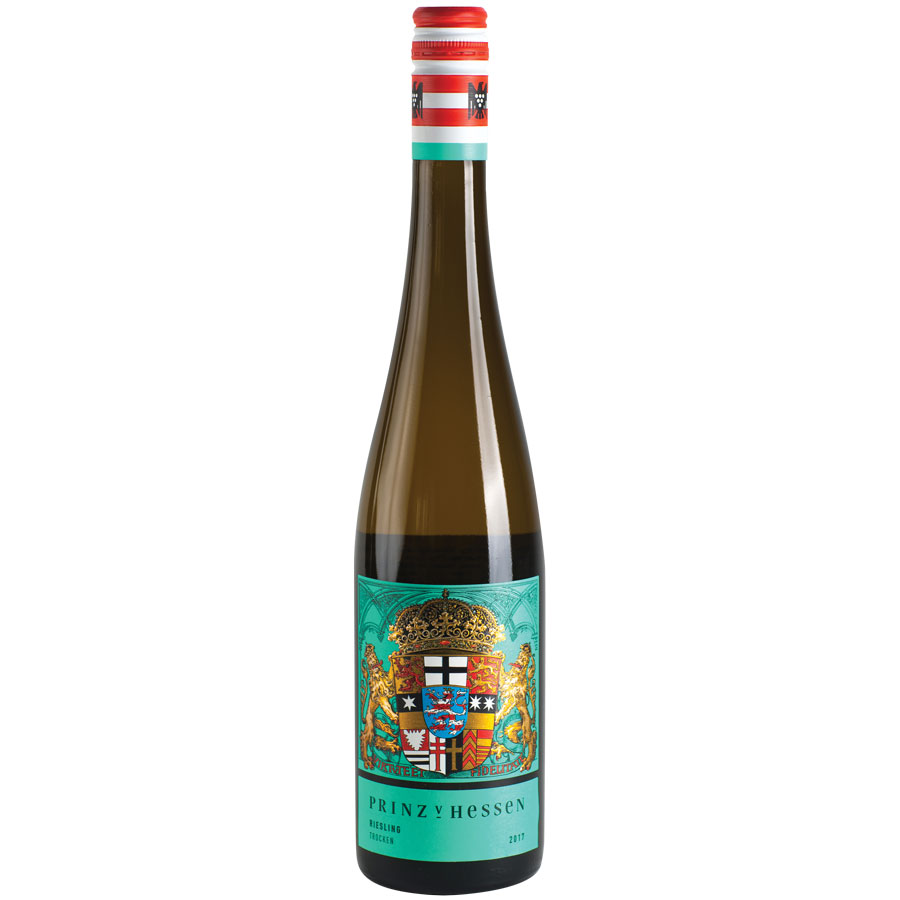 This delicate, dry and delightful Riesling is a prime example of freshness and elegance.  Fine, youthful nose with captivating aromas of tropical fruits, underlined by green apples and apricots and a fine acidity.  Riesling at its finest.