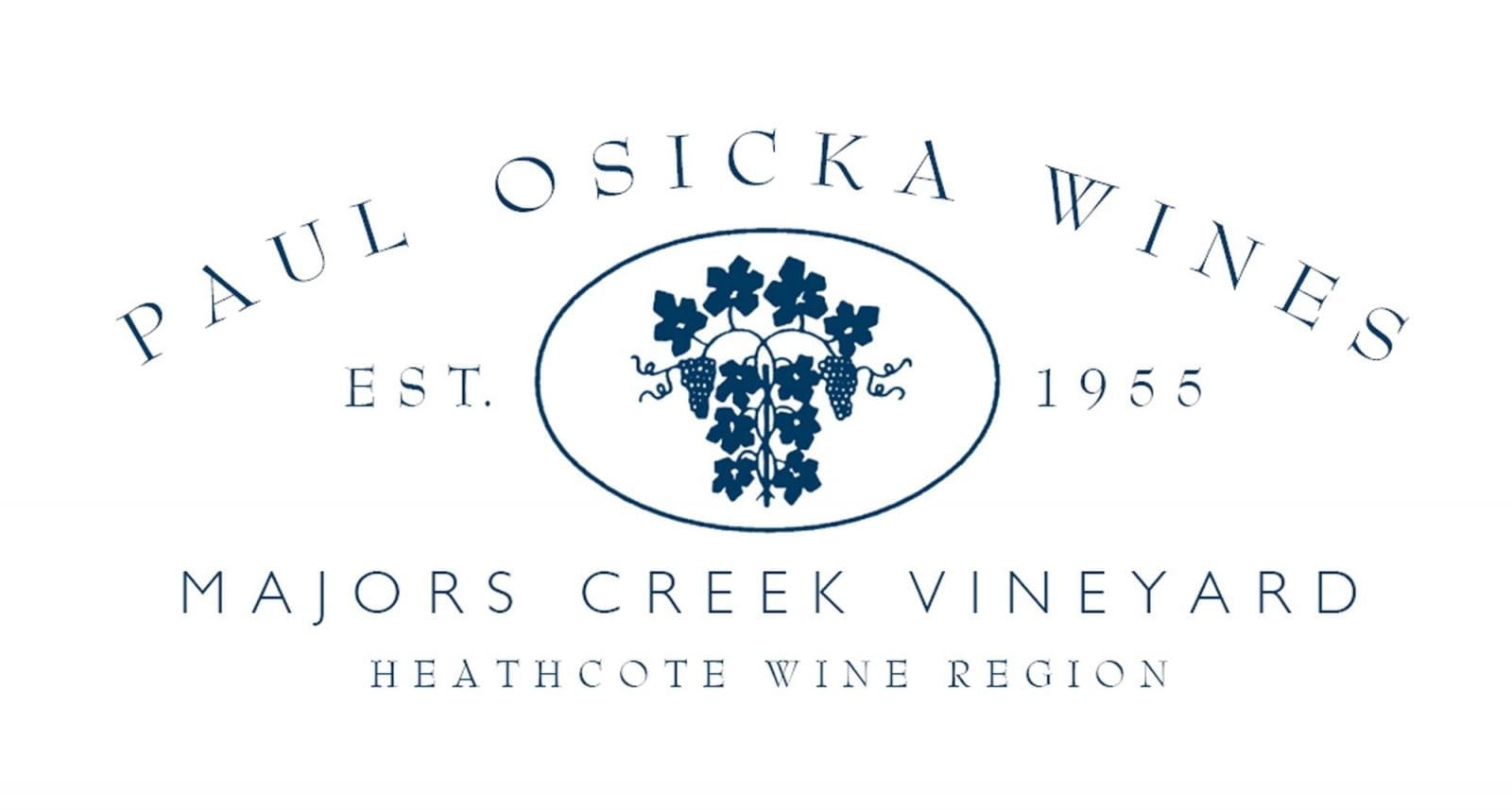 Paul Osicka Wines was started by former Czech Vigneron Paul Osicka in 1955 and is the longest established wine producer in the Heathcote Wine Region.  The wine is estate grown, made and bottled by Paul and Simon Osicka, the second and third generations involved in the business.  The vines are grown without irrigation on sandy loam soil over quartz and red ironstone gravels.  The vines are hand pruned, shoot thinned, fruit thinned and the grapes are hand picked and sorted to achieve optimum fruit quality.  These factors combine to produce small, intensely flavoured and coloured grapes necessary to make premium wines.  The use of synthetic chemicals to manage the vineyard is kept to a minimum to promote better soil and vine health.

One of the “Best Wineries of the Regions” + “5 black stars”

“One of Australia’s greatest family estates.”

“(…).  What an amazing estate this is, steeped in family history, pioneer spirit, unique older vines.  (…).  many of the wines off this site have a very distinct personality, quite original for the Heathcote region, and all with a sense of that ‘Aussie bush’ character (…).  the visit to Osicka’s vineyard and winery has been a true highlight. These are extraordinary wines from an extraordinary place.”
Mike Bennie, The Wine Front, September 2018

“Okay, you might need a packed lunch for this one but do not be diverted from your task.  You are on the hunt for some of Australia’s best red wines (ssshhh, it’s a secret).  The Osickas are a quiet bunch, happy to let their wines do the talking.  There is no website (heathcotewinehub.com.au offers a little insight), the cellar door is open only by appointment but, to those in the know, that’s all for the better.  Paul and Rosalie Osicka arrived in Australia in 1951, refugees from war-torn Czechoslovakia with skills in winemaking.  They bought land near Graytown, used cuttings from the nearby Segafredo Vineyard and got started.  Paul Jnr nautrally understood the red grapes of his region, shiraz and cabernet sauvignon, and produced wines rich in complexity but never overstated.  Overstatement is definately not an Osicka trait.  Paul Jr’s son, Simon, a former group red winemaker for Constellation Wines/Hardys, is now in charge.”
Gourmet Traveller Wine Magazine Best Cellar Door Awards 2017

“(…).  Pour a glass and sit at the most recent point of a captivating history.”

“(…).  Heathcote in the 1950s; that would have been some place. Paul Osicka is near Heathcote but more accurately is at Graytown, where gold was suddenly all the rage in the 1860s. The word suddenly is apt: gold was discovered in 1868, a town was declared in 1869, the population of the town went from nothing to 12,000 overnight, but just as quickly the gold ran dry and a flood had ruined the diggings. By late 1870, the population had plummeted to 150. Fast forward to World War II, when a prisoner of war camp was established at Graytown. Fascinating. Graytown, give or take, is considered the geographical centre of Victoria. For a longish period Paul Osicka – of Czechoslovakian heritage – was Heathcote wine in its entirety. (…).  Pour a glass and sit at the most recent point of a captivating history.”
Campbell Mattinson, The Wine Front, May 2017

“The Osicka reds rarely leave room for any doubt.” 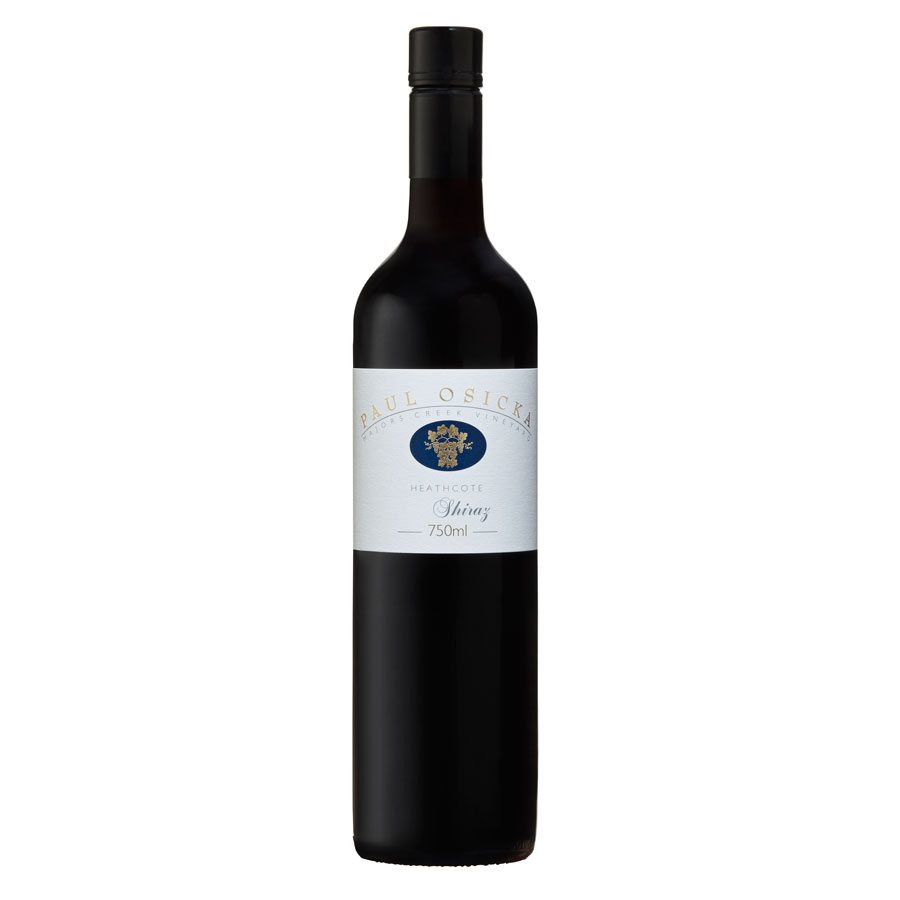 “(…).  What an amazing estate this is…” “(…).  What an amazing estate this is, steeped in family history, pioneer spirit, unique older vines.  (…).  many of the wines off this site have a very distinct personality, quite original for the Heathcote region, and all with a sense of that ‘Aussie bush’ character (…).  the visit to Osicka’s vineyard and winery…